Letters from the Oman Trail – Nizwa
Prev Next
Search

People bargaining, yelling for better offers with animals all over, panicked by the confusion and noise, going in all direction but the one they should to escape, or simply refusing to move an inch against their will.

Nizwa used to be the capital of the interior. The Imamat of Oman, which for a long time disputed the Sultan for the control of Oman. Today, as the country as a whole is at peace, it’s mainly visited for its fort and its souk. The souk is real, not a fake modern tourist attraction like some other places I won’t name. Locals come from all over the surrounding villages to sell their goods, crops or animals. And Friday is the best day to come, especially early, if you want to attend the animal “exchange”.

Mostly goats, by also sheeps, cows, and donkeys (Camels have their special market). It looks like a mad house, but everything is done according to a well orchestrated ritual. The same as it always was. Buyers sitting in a circle at the center under the shade, sellers on the outside with their animals, and a “demonstrator”, or agent of sort, going around the buyers circle with the animal to be sold, stopping in front of anyone looking interested. He knows how much the seller wants and will arrange the sell for him, taking a small commission for the success of the transaction. At least that’s what I think it is. Sounds simple as I just laid it out, but in reality, it’s just as chaotic as the New York Stock Exchange back in the 80’s. People bargaining, yelling for better offers with animals all over, panicked by the confusion and noise, going in all direction but the one they should to escape, or simply refusing to move an inch against their will.

Poor animals, “examined” without consent if I may say. Grabbed, pulled, felt, checked, “digged” again and again. How many fingers down your throat or fists up your ass can you take in one morning without wanting to kick someone out of your way ?

Once the transaction is concluded, the cash exchanged, the goat is ready for the rough ride in the back of the pick-up, before it can shake it all off as a bad memory on a new open pasture somewhere in the mountains.

Amidst this chaos, tourists like me, fascinated by the madness of it all. 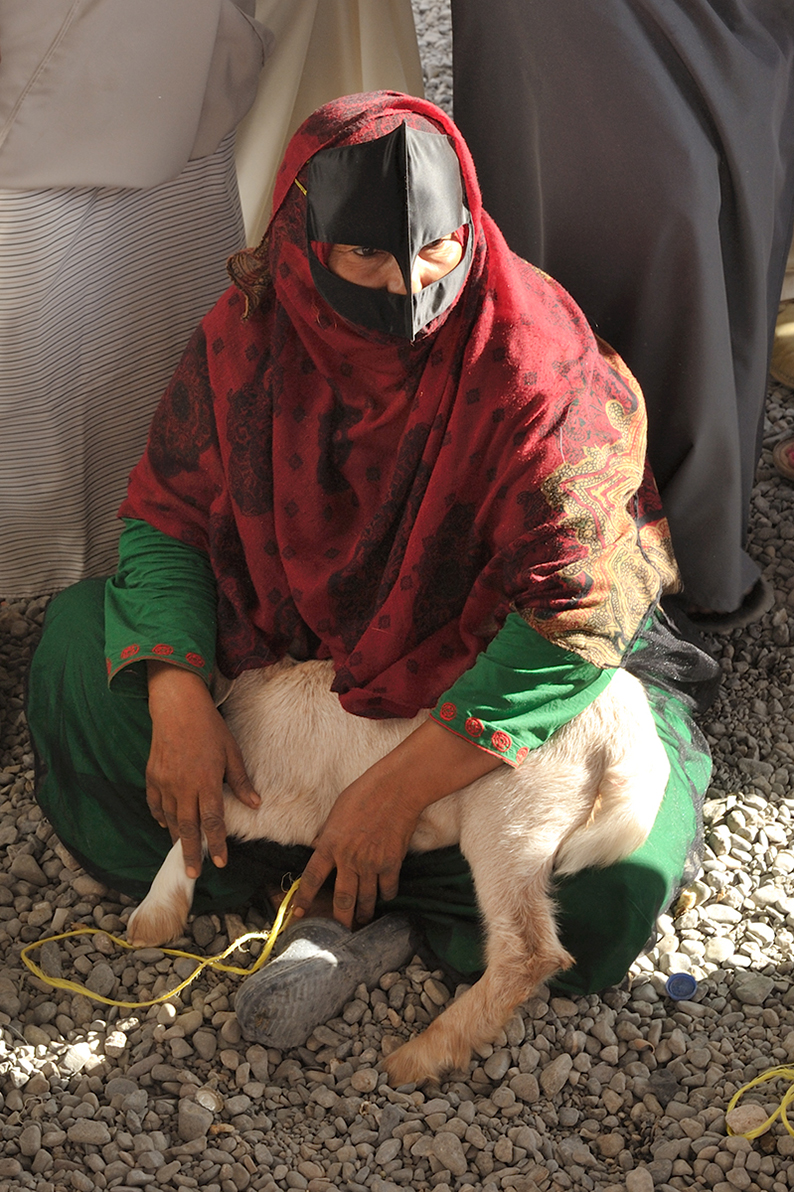 Letters from the Oman Trail – Fear